Hemavathi - A very ancient and historic village from Andhra Pradesh

Hemavathi - A very ancient and historic village from Andhra Pradesh
1.Hemavathi is very ancient and historic village that is found in the southern states of Andhra Pradesh. It is located at the distance of 10 kilometer from Amarapuram and about 25 kilometer from Madakasira. This region was quite popular in between the eight and the tenth century AD that lies under the rule of Nolamba Pallavas. The ancient temple that is found here has a deity of Lord Shiva in the appearance of Lord Doddeswara.
2.Nolamba dynasty was a minor Southern Indian dynasty. They were Generals of Pallavas and stated they are related to Pallava families.Thier Capital was Chitrdurga,Later they shifted thier capital to Hajneri (present day Hemavathy)
3.This town was named as ‘Henjeri’dring the region of Pallava Rule. However, it was later named as Hemavathi in the British period. The Hemavathi has the most magnificent temple with the beautifully carved structure and huge architecture. The amazing carvings that are present here denoted the sincere work that had been done by the workmanship while carving the sculptures. They are made up of the hard and natural rocks. These are very transparent and develop the pleasant sound after it has been tapped. 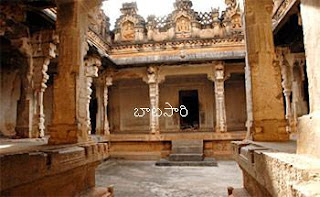 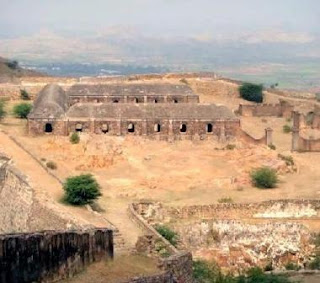 4.It is said that a Chola ruler named Rajendra Chola was very much attracted by the massive pillars here in the temple of Hemavathi. The intricate carvings influenced him so much and he had removed as many as 44 of them and adorned the temple at Thiruvedi with them. This fact is evident from the inscriptions. Captivating carvings can be found on the low roof made out of a large stone. A huge idol of 'Nandi' can be seen in this temple. This idol is of 8 ft in length and 4 ft in height. Various beautifully carved human figures can be seen on the temple walls. The scenes from the two great epics 'The Ramayana' and 'The Mahabharata' can be seen on the pillars of the temple. The Shiva Linga here is 6ft in height. 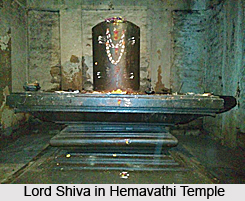 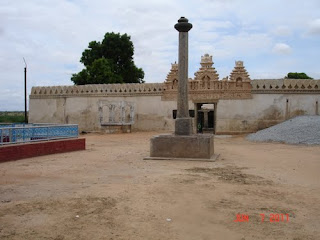 5.The Hemavathi has the glory and was later increased due to the Kakatiya rulers. This ruler, Ganpathi Deva had constructed here a Warangal Fort. This is amongst the best illustration of artistic construction. The temple consist of two walls, the exterior wall is constructed by mud whereas the wall constructed inside is made up of huge stones. Hemavathi is most popular as the temples of ‘thousand pillars’. Each pillar is ornamented with intricate carving and they are the best example of the ancient carving and excellent architecture. The Bradrakali temple situated here represents the beautiful view located atop hill which reflects the constructed that used to be made up Chalukya architecture. 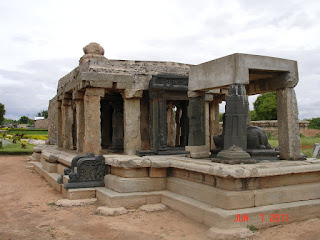 6.The Ramappa temple, the other temple of Hemavatiwas actually built up by a great architecture as the carving here are simple amazing and breathe taking. A Jain temple which is around 2000 years old is found here. The State Department of Museums and Archaeology had decided to collect and preserve these historic treasures. They have specially planned for the museum where they can place the artifacts and sculptures in chronological orders. The visitors coming here are allowed to enter inside the museum and can have a look through the items present inside it.